The United Nations have threatened to send Northern Ireland’s politicians to Zimbabwe unless the people there accept the result of Monday’s election, it has emerged.

It’s the first election since the removal of Robert Mugabe, who is rumoured to have died in 1997 but ruled until 2017 with the aid of some ‘Weekend at Bernie’s’ style antics.

After troops opened fire on protesters there have been international calls for restraint.

And now the United Nations has threatened to replace Zimbabwe’s political leaders with their Northern Irish counterparts unless everybody there gets their shit together.

“Imposing economic sanctions on the region could lead to a humanitarian disaster. So we’ve decided to charter a plane filled with Stormont MLAs instead”, explained UN Secretary General António Guterres.

“The Zimbabwean electorate only thing think witnessed political corruption. Wait until they get a load of these bone idle self-serving freeloaders”.

“Some of these bastards make Robert Mugabe look like Nelson Mandela”, he added.

As the news reached Harare, rioters hugged in the streets and sobbed at the prospect of Jim Allister & co making decisions that shaped their children’s future.

“Fuck that, bring back Mugabe”, were the cries from the throng of protesters. 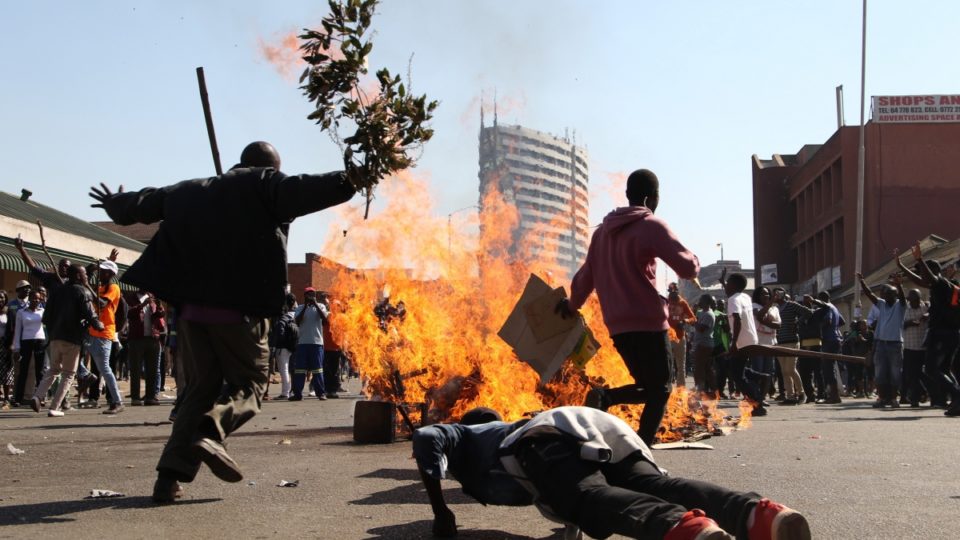